The stock world erupted with shock and surprise as Tesla Elon Musk stock rates shot up last week. Interestingly, there is seemingly no particular reason for the sudden surge, but a detailed Tesla stock technical analysis unraveled some key findings.

According to some reports, the Tesla stocks jumped nearly 10% during the last week. It’s on course to become the most profitable week since April this year. Moreover, it’s the first double-digit gain for Tesla since March. On Friday, the TESLA stocks edged up to about 0.3%, and it comes as a bit of a surprise.

Why Is Tesla Stock on a Roll?

The sudden surge has caused a stir among investors, and they have the right to be somewhat paranoid about it. But, according to what experts suggest, Tesla’s stock rise comes due to four primary reasons. 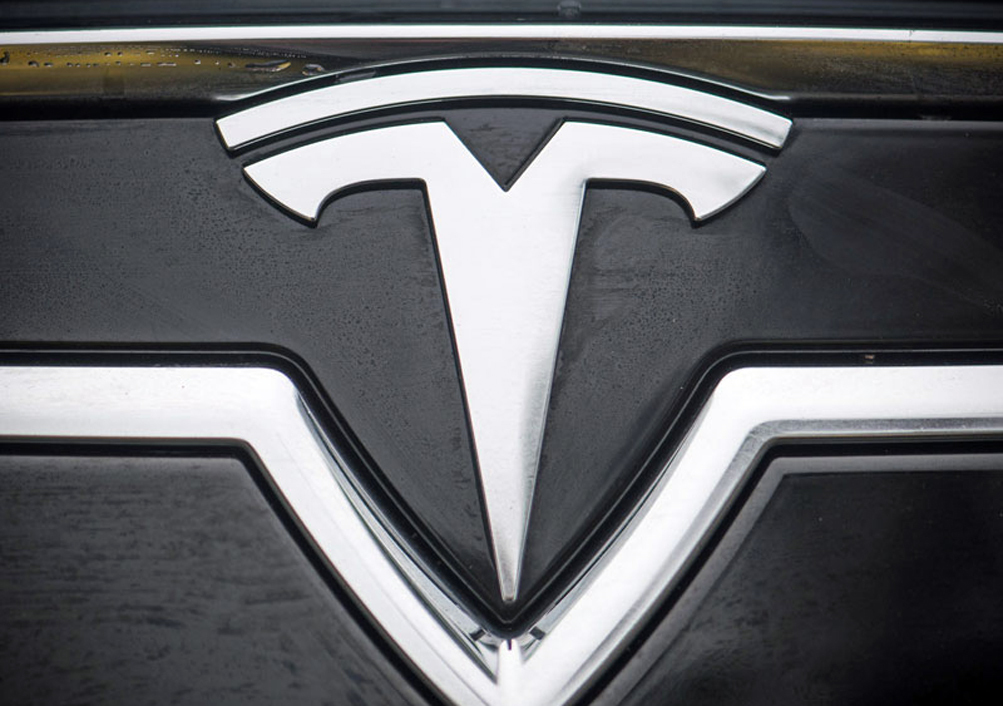 1. The Influence from the Chinese Market

China is undoubtedly the most profitable market for electric vehicles. If you notice the Chinese EV companies and the stock prices, there are some astounding numbers. Moreover, when you look at these EV manufacturers, you will know that Tesla isn’t the only leading EV company in the world.

For instance, NIO, the famous Chinese EV maker, reached up to 21% this month, Li Auto performed up to 29%, while XPeng hit a massive 41%. Compared to these stats, it seems like Tesla underperformed considerably in June.

However, when the Chinese markets are doing well, it has a significant impact on Tesla too. Therefore, as the market performed well, the Tesla stock price the very next week was quite contrasting to the number in June.

Figures from the Tesla MarketWatch suggest that the performance of Chinese EV makers has created a suitable environment for Tesla too.

No one has made Twitter as necessary for business as Elon Musk. As a single Elon Musk tweet caused havoc in the cryptocurrency world, it would be unfair to rule out the ‘Twitter effect’ on Tesla shares.

In his latest tweet about self-driving cars, he mentioned how Tesla might roll out subscription plans for fully self-driving vehicles or FSDs. In addition, he mentioned Tesla plans about software and pricing of the most advanced driver assistance systems.

The electric vehicle industry is relatively new and an open field for aspiring companies. However, some manufacturers have yet to realize the value of recurring revenue options such as software and upgrades.

What Is Robotic Process Automation (RPA)? Everything to Know About RPA

Apple Airpods 3 – All you need to know

Tesla had a terrible start to the second quarter in China. However, according to Dan Ives from Wedbush, Tesla stock deliveries can potentially deliver up to 900,000 in the remaining part of 2021. On the other hand, Wall Street suggests the numbers will be much lower, i.e., around 825,000.

Compared to the previous year, these numbers are still gigantic as Tesla delivered nearly 500,000 cars in 2020. However, given that Tesla is taking the momentum from the last week into July, these signs are pretty promising for the coming months in 2021.

Several reports suggest that Tesla’s optimized delivery mechanisms can help it push beyond limits. These efforts caught the eye, especially after a poor show from Tesla in delivery numbers in China.

4. The Knack for Green Environment

Dan Ives calls it the Green Tidal Wave, and it’s spreading quickly. President Joe Biden seems firm on promoting a green environment. As a result, he wants the local authorities and administrations to develop infrastructures that support electric vehicle sales in the United States.

According to the President, every infrastructure bill must charge stations and support setups that encourage people to buy electric cars. Furthermore, Biden wants to place purchase incentives for electric vehicles to promote a green environment and reduce fuel-based cars.

As a result, the Bipartisan Infrastructure Plan came up for discussion in a recent meeting at the White House. As a result, a group of 10 senators has reached an agreement that includes the plans for the infrastructure in the US.

Although the plan focuses on roads, water, transits, bridges, etc., it also includes electric vehicles as one of its prime objectives.

According to reports, the agreement has dedicated a budget of $15 billion for electric vehicle infrastructure and electric buses in the US. Understandably, its impacts have already shown in the stock markets as Elon Musk’s Tesla, a local manufacturer, will benefit hugely from the agreement.

Given that the future infrastructure presents a hospitable environment for the electric vehicle industry in the US, it should not be surprising if Tesla stock prices go even higher in the remainder of 2021.

Should I Invest in Tesla Stock?

Trends from the Tesla Stock tradingview suggest that investors can make huge profits in the coming weeks. So, if you’re wondering what ‘will be the Tesla stock predictions tomorrow?’, It’s likely to give you a handsome return on investment.

What’s the Next Tesla Stock Target?

Following the next FSD release, the Tesla investors will be looking forward to the second quarterly report that comes out in July. Eventually, it will have an impact on Tesla price target for the remaining year.

After the recent surge in Elon Musk Tesla shares, the anticipation is understandably high as investors are keen to know the earning and delivery numbers.

The recent events and Tesla’s pursuit of glory have certainly heated up the stock market. It is no wonder that tesla stocks are on fire, and they may continue to turn up the heat in the coming days.

On one hand, it will encourage new investors to enter the EV field, it will also promote a safer and greener mode of transport across the globe.

From a business point of view, Tesla is in for huge gains thanks to a friendly environment for its sales. According to Tesla Bull Gary Black, Tesla stocks can hit $1100 in the near future.

All about Fintech Companies In 2022

The Metaverse: What Is It, Will It Work, And Does Anyone Want It?

This site uses Akismet to reduce spam. Learn how your comment data is processed.

All about Fintech Companies In 2022

The Metaverse: What Is It, Will It Work, And Does Anyone Want It?

Science Made Simple: What Is Machine Learning?